Milk Morizono (born December 25th) is Japanese Manga artist. She made her debut in 1981 with Crazy Love Hisshouhou, published in Shōjo Comic.

She married in 20 years old after graduation in a design school, and became a office worker. But she retired without one year passing. She made her debut at 24 years old and was divorced.

She does photography and the filmmaking that assumed a woman a model. In addition, she loves traveling to a Buddhist temple, Shinto shrine, and the spa.

She often stay up all night, will be able to get up early. It means her sleep cycle is incoherent. She wore kimonos well before.

Twilight of the Gods 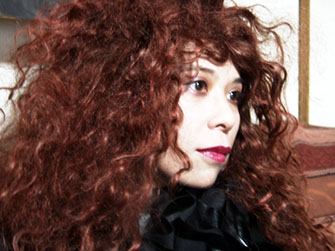 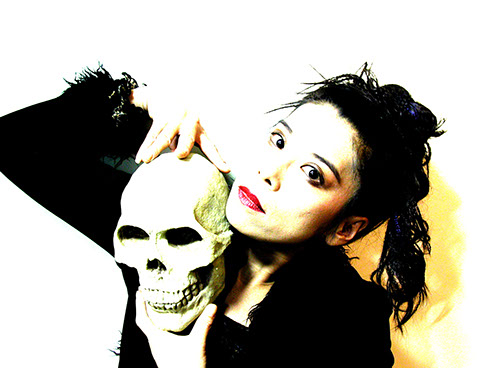